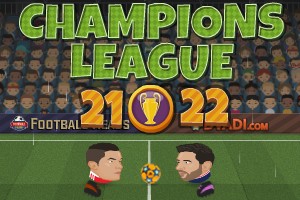 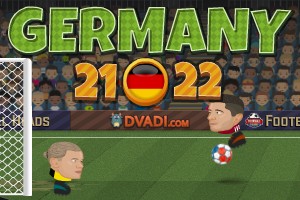 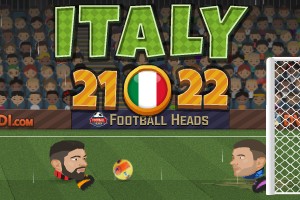 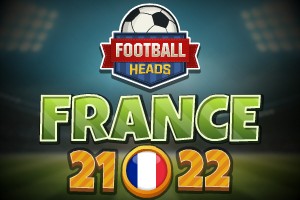 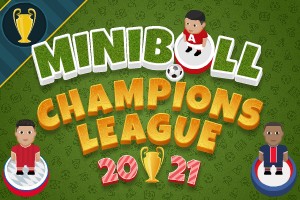 Rotor and Tambov dropped out of the RPL this season. In turn, they will be replaced by the best three teams of the FNL Championship 2020-21: Krylya Sovetov, and Nizhny Novgorod.

Zenit will be defending the champion's title again. Last season, it scored 65 points (19 wins, 8 draws, and 3 losses). The second place in the previous championship was taken by Spartak (57 points). Both clubs have been qualified to represent Russia in the 2021-22 Champions League.

We should remind that Football Heads: 2021-22 Russia is a mini version of the real Russian football championship. In this game footballers have a large head and one leg. However, it doesn’t prevent them from scoring goals to the opponent's goal (sometimes they can even score into their own goal). You can play one-player mode or two-player mode using one keyboard.

Whatever team you root for, in this game you have every chance of making it to the champion of Russia. It’s all up to you! Forward to victory! 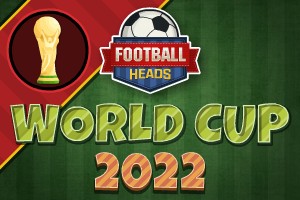 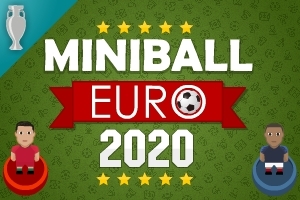 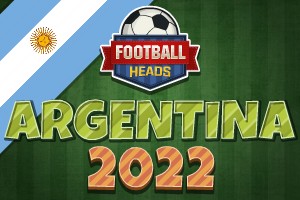 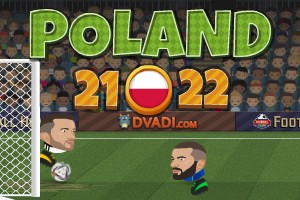 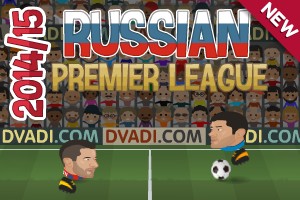 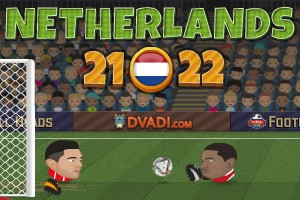 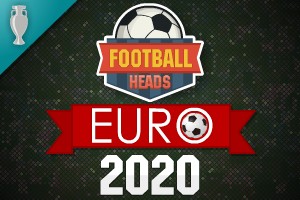 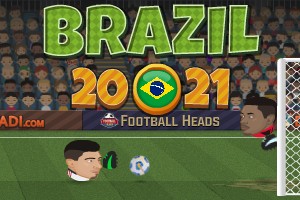 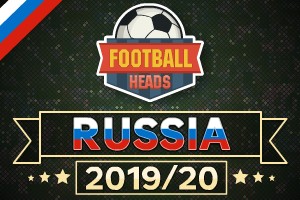 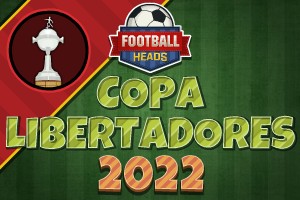 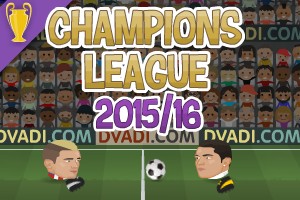 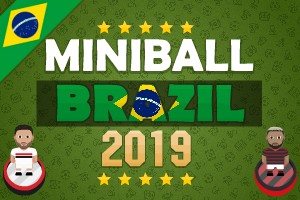